News & Updates Stay up to date with news & tips 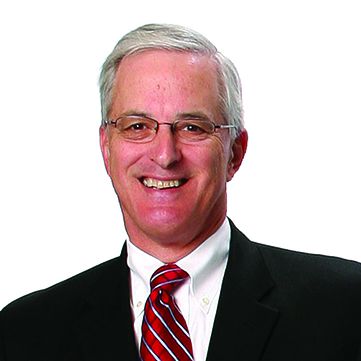 With deepest gratitude, Quad City Bank & Trust announces the retirement of Michael Bauer from his service on the bank’s board of directors. Driven by a passion for people and relationships, Bauer helped to co-found QCR Holdings, Inc. (QCRH) in 1993 and create the company’s first charter, Quad City Bank & Trust, in 1994. He retired as President and CEO of QCBT in 2007.

“When it comes to serving our clients, Mike Bauer set the example and the standard we still uphold at our company today,” says QCBT CEO, John Anderson. “It was, and still is, his vision for creating a community bank that would always put the community first that inspires us every day to be the people you can bank on in the Quad Cities.”

A Davenport native, Bauer began his banking career at Davenport Bank & Trust, serving in a variety of leadership roles until the company was acquired by Norwest Bank in 1991. It was at this time that he partnered with Doug Hultquist to form a community-focused holding company where relationships and personalized, local service would matter most – QCRH. Over the past 27 years, QCRH has grown to over $5.68 billion in total assets with banking charters in the Quad Cities, Cedar Rapids, Waterloo/Cedar Valley, Des Moines/Ankeny and Springfield, MO as well as an equipment leasing division in Milwaukee, WI.

Bauer has been recognized in many ways throughout his distinguished career. He and Hultquist won the Ernst & Young Entrepreneur of the Year in 1998, and the pair was also inducted into the Junior Achievement Business Hall of Fame in 2002. In recognition of his vast community service, Bauer was also awarded the Modern Woodmen William B. Foster Award in 1998. He and his wife, Judy, live in Davenport and have three grown children, Kathleen (Mark), Tim (Stephanie), Gregory (Alex) and four grandchildren.

“We will be forever grateful for Mike’s commitment to our company, for his unwavering focus on community and for the sacrifices he and all of the people who supported him along the way have made for us,” shares John Anderson. “We extend our deepest thanks to Mike’s family, especially his wife, Judy, for believing in his dream to make a difference – that is undoubtedly his legacy here at QCBT.” 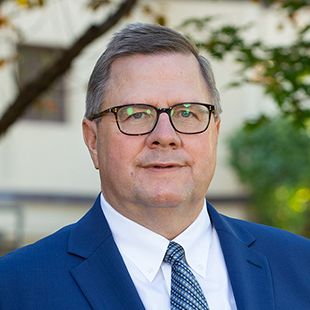 QCBT Welcomes Jim Field to the Board of Directors

Jim Field, who also serves as Vice Chair on the board of directors for QCBT’s parent company, QCRH, has replaced Mike Bauer on the QCBT board of directors effective May 20, 2021. Now retired from an impressive career at John Deere, he served as President of the Agricultural Division, the Worldwide Construction & Forestry and Power Systems Division and as the Chief Financial Officer of Deere as well as in a number of other positions in Operations, Finance and Business Development since joining Deere in 1994. Prior to John Deere, Field served under a number of assignments at Deloitte. He is a graduate of Western Michigan University, holds his CPA, and has completed his Executive Education at the Tuck School of Business at Dartmouth. Field also serves on the board of directors for Hand in Hand, a Quad Cities non-profit organization that provides services to children and youth, and is a member of the board of trustees for St. Ambrose University. 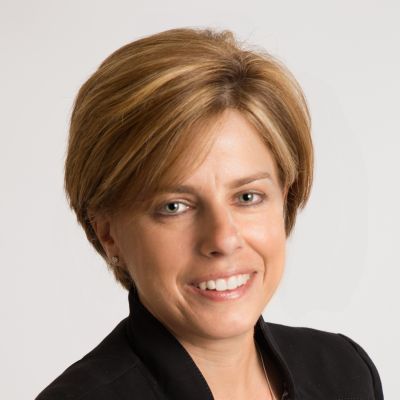 QCBT Welcomes Laura "Divot" Ekizian to the Board of Directors

QCBT President, Laura “Divot” Ekizian, was also unanimously elected as a new member of the bank’s board of directors on May 20, 2021. A Chicago area native and St. Ambrose University graduate, she began her banking career with QCBT 21 years ago as a Private Banking Officer focused on building strong relationships with her clients. In addition to her leadership duties as President, Ekizian oversees the consumer and residential lending, retail and marketing departments. She is a passionate volunteer in our community, serving on the board of directors for Community Bankers of Iowa, Quad City Arts, Girls Scouts of Eastern Iowa and Western Illinois, Quad City Health Initiative and Davenport Country Club. Ekizian is a past board member of the John Deere Classic and served as the volunteer Chair in 2014.

You are now being directed to a third-party website. QCBT does not own or control the website and it may contain products that are not insured by the FDIC; not a deposit or other obligation of, or guaranteed by, the depository institution; subject to investment risks, including possible loss of the principal amount invested. This third-party website does not operate under the QCBT privacy and information security policies and practices. Please consult the privacy and information security policy on the third-party website if you have any concerns or questions about the website or its content.

Notice: We see you are accessing qcbt.bank from Internet Explorer (IE).

For security reasons, we’re following Microsoft’s recommendations and moving forward with plans to end support for IE11. To make sure qcbt.bank renders properly and securely, please update your browser.